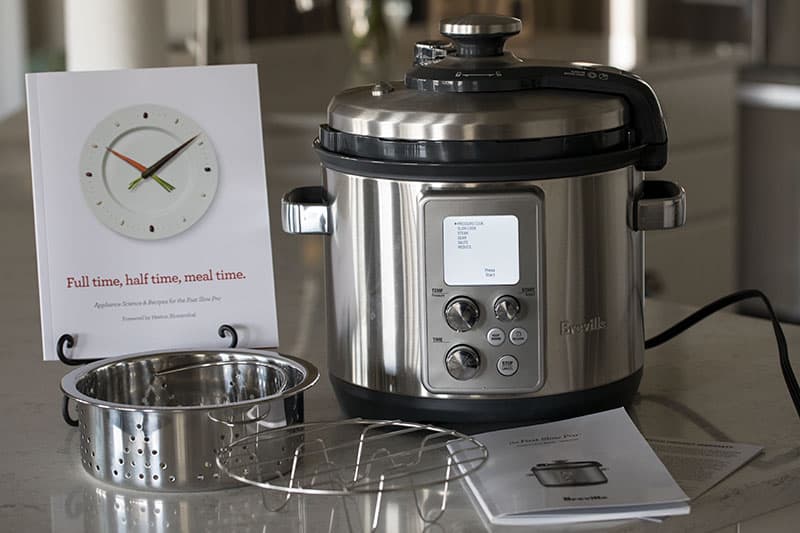 I have several Breville small kitchen appliances, their toaster oven and immersion blender, which I’ve had for years and couldn’t love more. Recently, I purchased their stand mixer and the Breville The Fast Slow Pro pressure cooker. 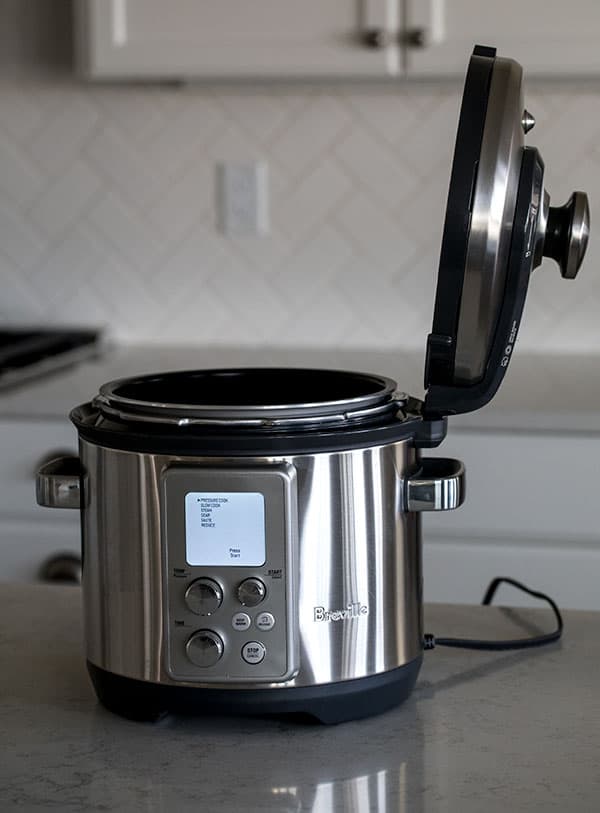 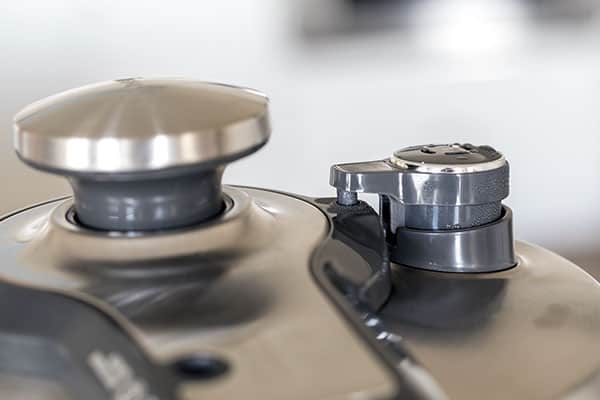 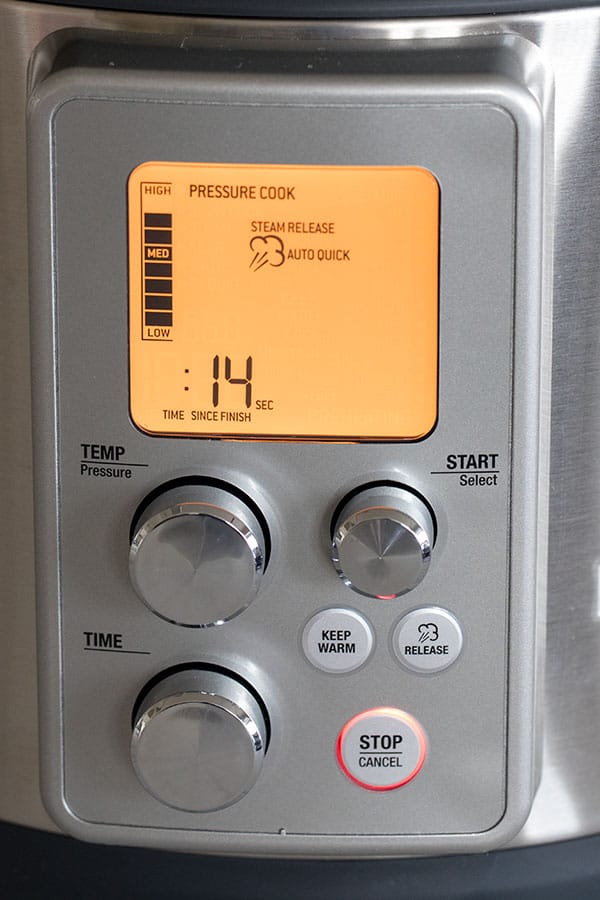 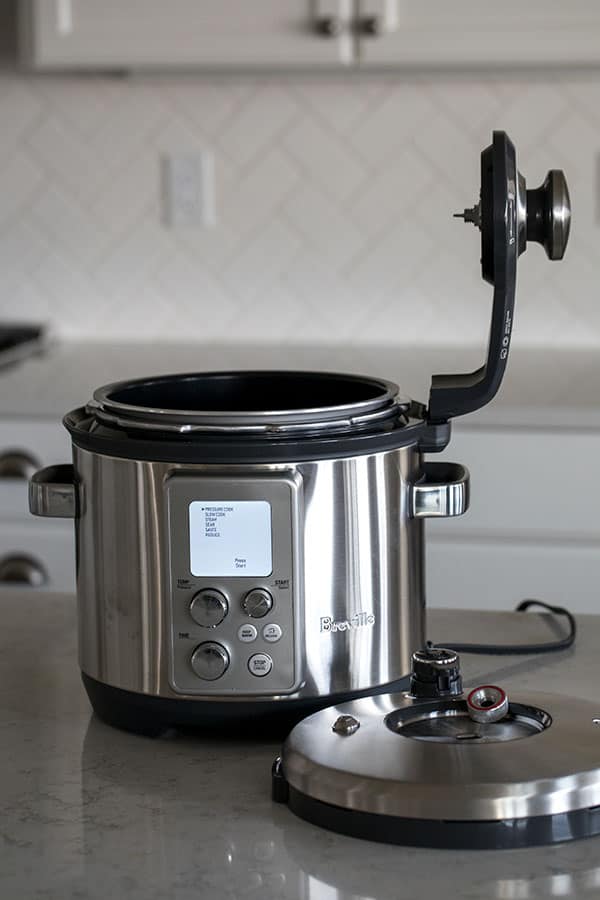 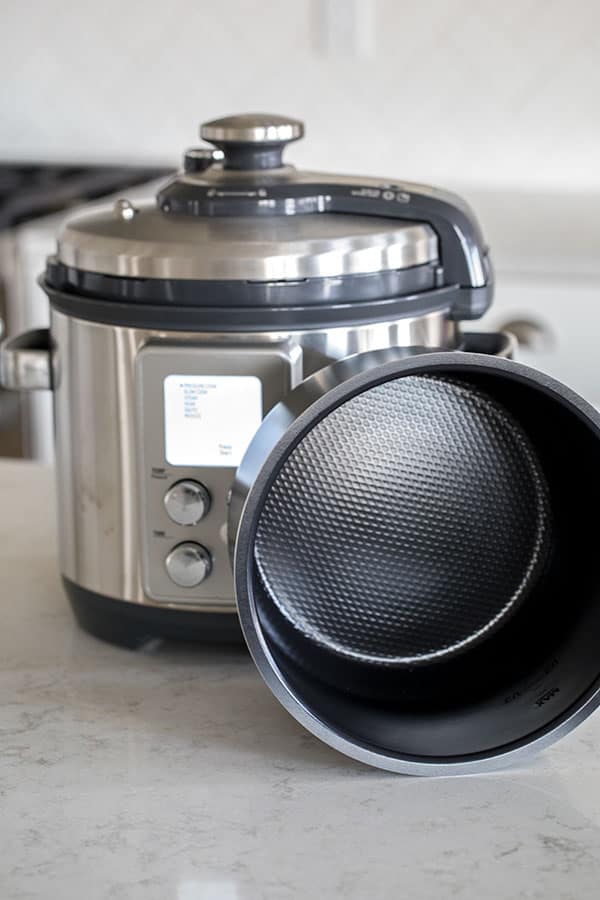 The pros definitely outweigh the cons on this top of the line pressure cooker. Breville owners often tell me how much they love it.

The Breville The Fast Slow Pro comes with a stainless steel steamer basket and rack, a well-written manual, and recipe booklet. It is available on Amazon, Williams and Sonoma, and other high end kitchen stores.

(may include affiliate links) 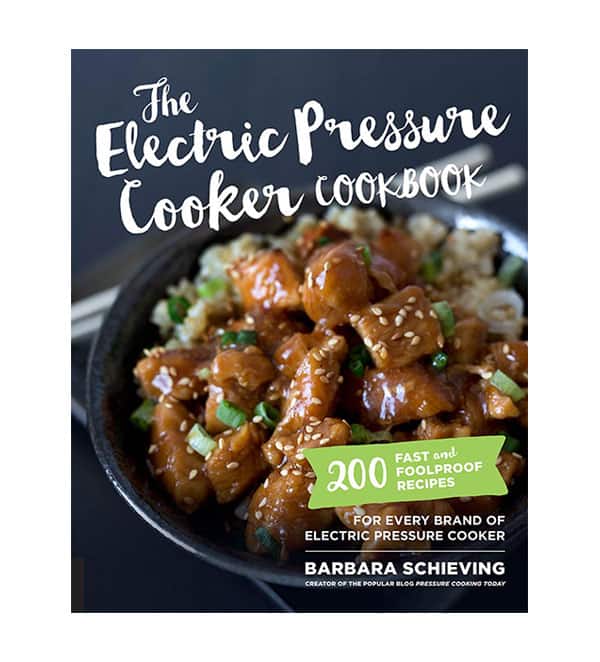