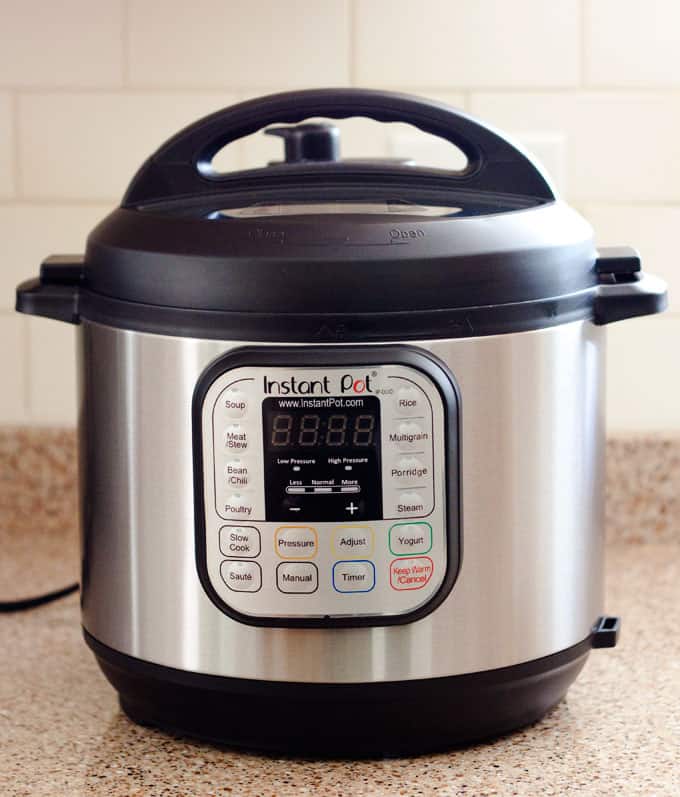 One of the fun parts of being a food blogger, is you’re sent wonderful new appliances to review. I was recently sent the new Instant Pot IP-DUO60 7-in-1 Programmable Pressure Cooker to review. It’s the 3rd generation of the Instant Pot and it’s a fantastic pressure cooker. It’s set it and forget it easy, super quiet, has very little evaporation, a wonderful stainless steel pot, and so much more! 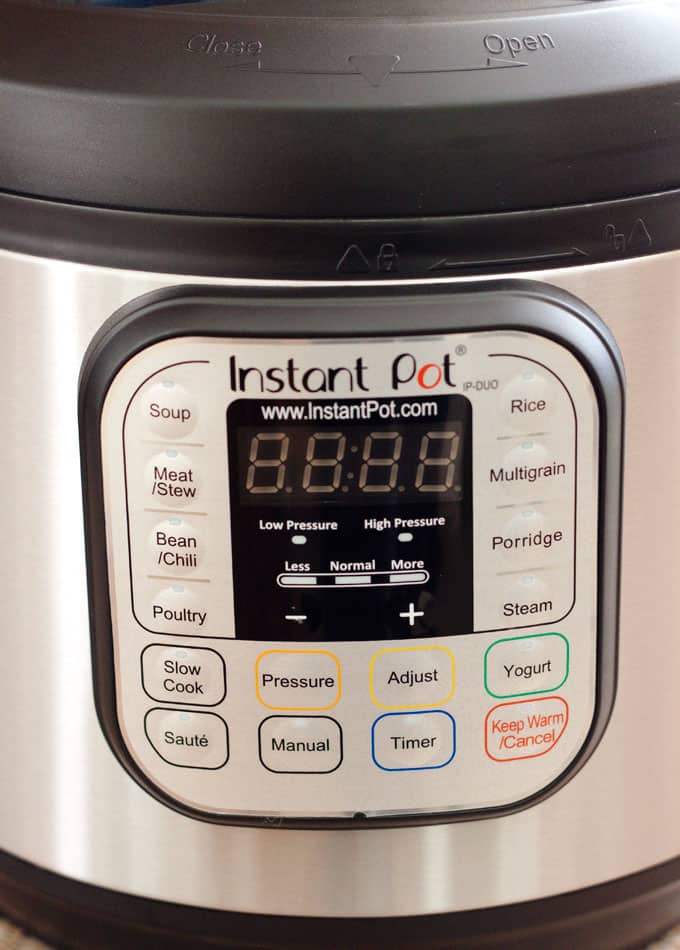 The new Instant Pot has added all those features and more!  They’ve added a low pressure setting. The Saute setting now also has a less heat setting (simmer), and a more heat setting (browning). 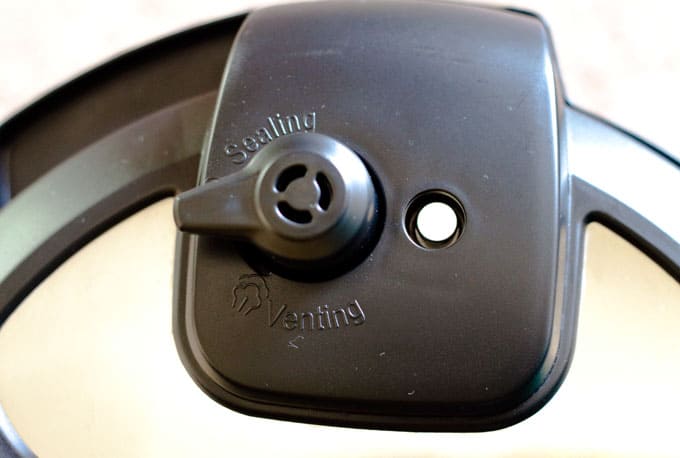 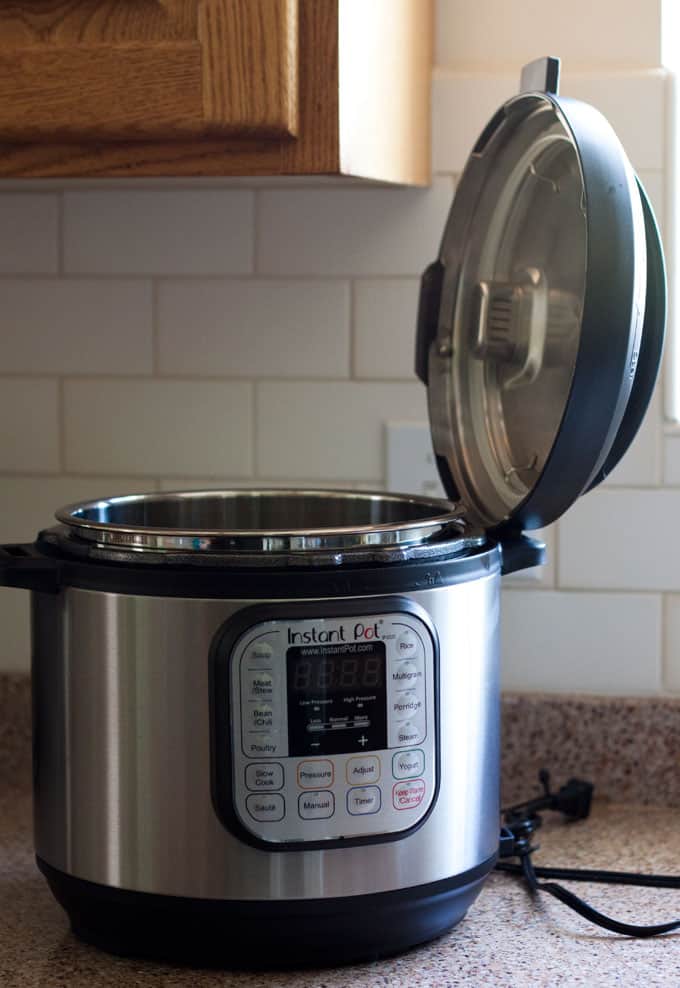 They added a lid holder to the handles of the Instant Pot so you don’t have to put your hot lid on the counter any more. It fits on either side.

The Instant Pot in addition to be a fabulous pressure cooker is also a slow cooker, rice cooker and a yogurt maker. I haven’t spent much time using the programmed settings, but one day hopefully I’ll find time to give them all a try.

Laura, Hip Pressure Cooking, recently reviewed the Instant Pot IP-Duo and a did great post about making yogurt in the Instant Pot. Homemade yogurt has been on my must try list for a while now. 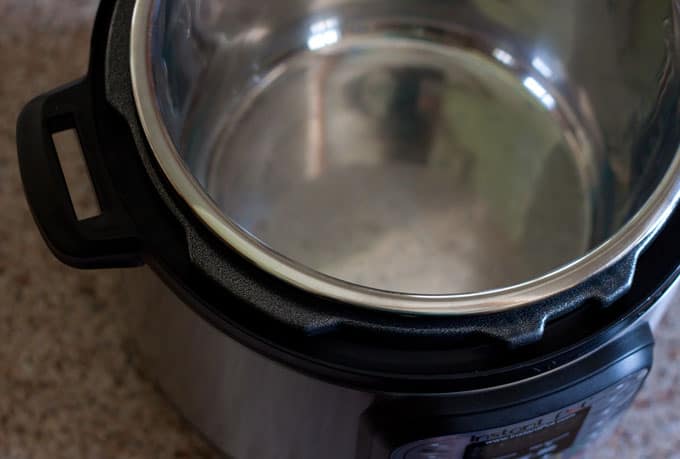 The cooking pot is dishwasher safe and the lid has only a few pieces to clean. The only slightly difficult thing to clean is the rim around the pressure cooker. Although, I’ve found that if you push a bit of a wash cloth in to the rim and pull it around it works pretty well.

Instant Pot has a Free Electric Pressure Cooker Recipe Booklet. You’ll find information about how you can download it on the link above. It’s a great electric pressure cooker resource with cooking time tables, as well as recipes from some of your favorite pressure cooking gurus, including a couple of my recipes!

Update: I recently did a video that show how easy it is to use the Instant Pot IP-DUO.

Disclosure: I received a free Instant Pot to review, but was not compensated for this post and all opinions expressed are always my own.